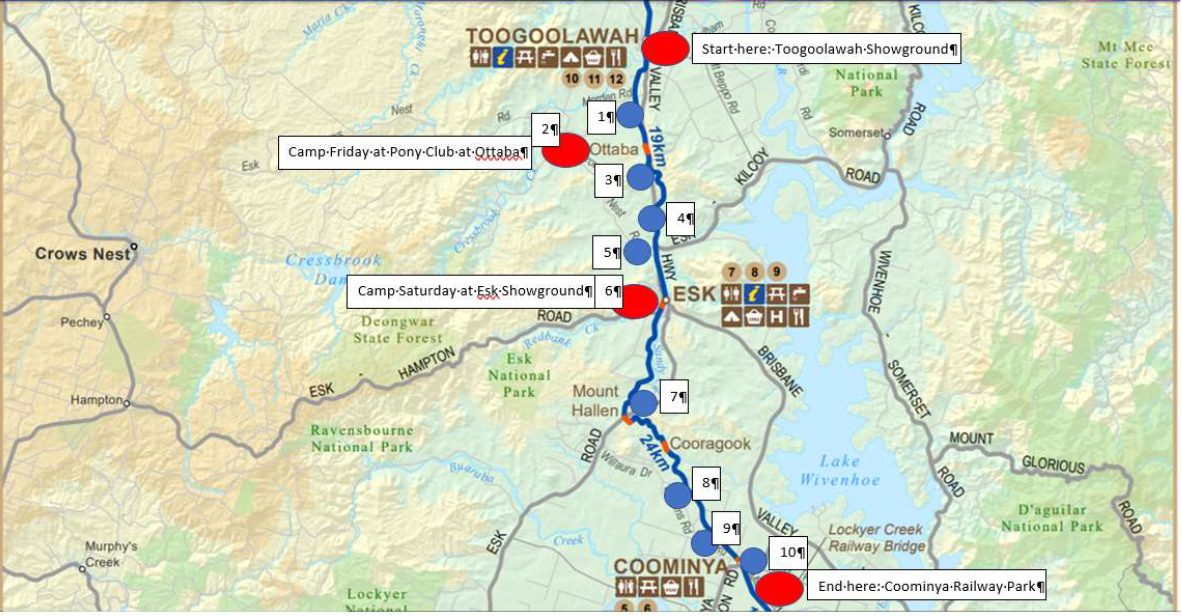 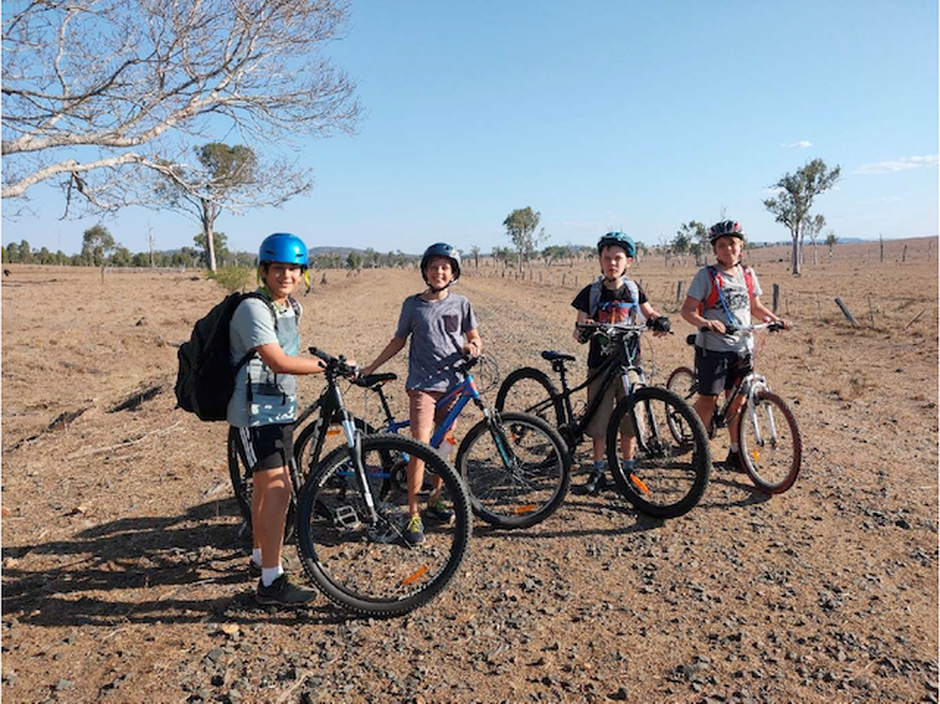 Toogoolawah Showground to Toogoolawah Pony Club
The ride to the pony club from the showgrounds was 8km and a fairly easy ride though the track was very rough.

The very first time I did this ride (my practice pioneer hike) I found a skull underneath a small crossing. I put it in the adjacent tree and dubbed it skull crossing and the skull has been there ever since.

On the first night we camped at the pony club. The pony club was a very good camping ground because of its wide-open space to camp on and a small creek and strip of bush to explore. This is what we mainly did in our free time. Although there was a fire ban, cooking was very easy because of the stoves and a patch of concrete to make sure there was no
possible chance of a fire starting.​
Toogoolawah Pony Club to Esk
The ride from the Toogoolawah pony club to Esk was very easy because it was mostly downhill. The track sometimes was very rough and uneven proving it somewhat difficult to ride on. The trail was about 14km.

During the ride we passed many bridges built in the 1880s that the trains used to pass on. These were usually over steep creek crossings.

That day we camped at the Esk showgrounds. We arrived at about 9:30am and set up camp shortly after. However, after this we were asked to leave and come back around 3:00pm. This was due to a very rare and almost extinct species that was presumed to play there. The elusive golfer. During this time, we swam at the community pool had lunch and looked at a few local stores. We saw two koalas! 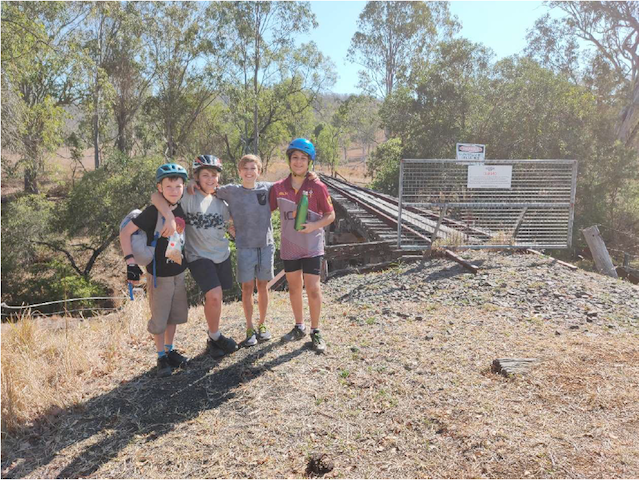 Esk to Coominya
The trail to Coominya was very even but very steep at times. After we passed the steep creek crossings the trail was mostly downhill and so we arrived at about 10:00. The trail was about 24.5km and towards the end was very tiring. The ride had many steep places as I mentioned before with a few large bridges

We arrived at Coominya about 2 and a half hours early but the wait let us catch our breath and enjoy an ice cream. The parents eventually arrived at 1:00pm and so our journey concluded.
​
Reflection
What went well
On the camp I believed the riding went very well because we all sticked together for most of the time
​I also think that the camping was very good and problem solving with cooking at Esk. 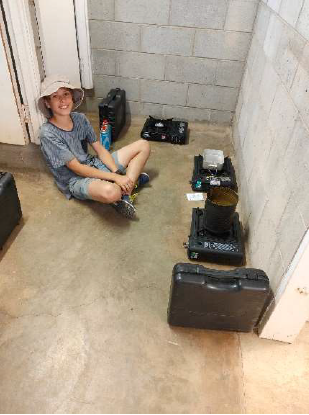 What could have been done better
I could have done better by enforcing the food brought on the camp instead of allowing 2 minute noodle and canned spaghetti.
I need to join in the games that the other scouts made more often.
​I also need to be better planned for spare time.