John Sawtelle left a bequest of $5,000 which paid for the new camp fire refurbishment, which
included building a retaining wall and also the purchase of a new trailer. Joey Scout dad, Ian
Winkworth, organised and built the new retaining wall.

Scout dad and new scout neighbour, Jim Green, supplied the sandstone memorial block and the logs
that have been fashioned into seats around the campfire.

Baloo was a Cub Leader for 13 years at Kenmore following stints at TMT, Moggill, Samford and St
Lucia, totalling 50 years of service.
​
GLS 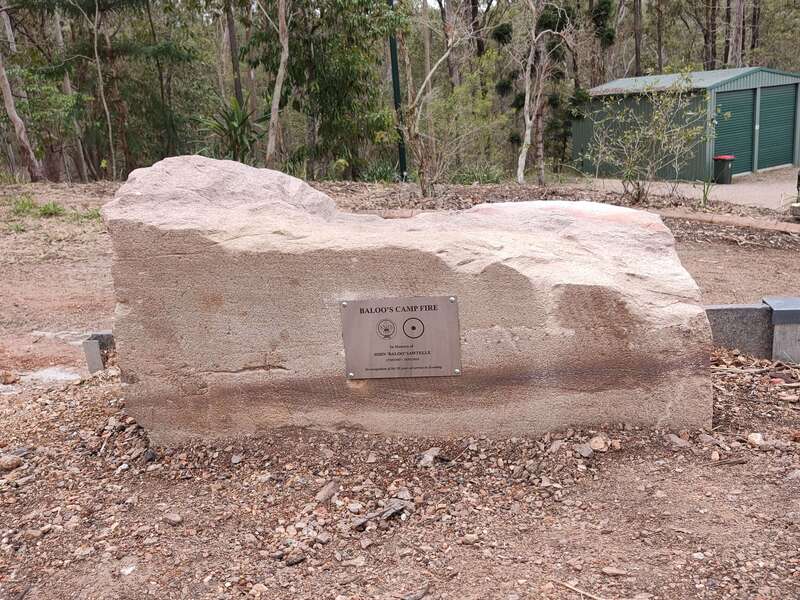 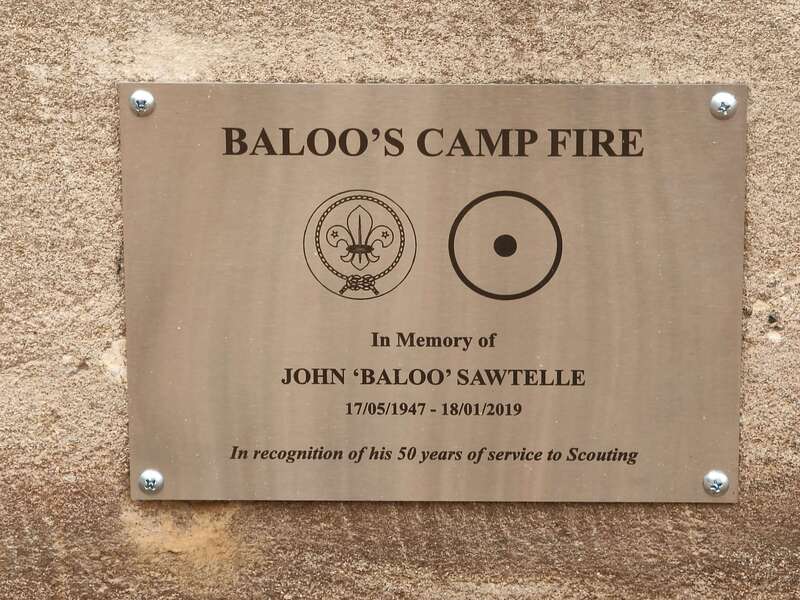 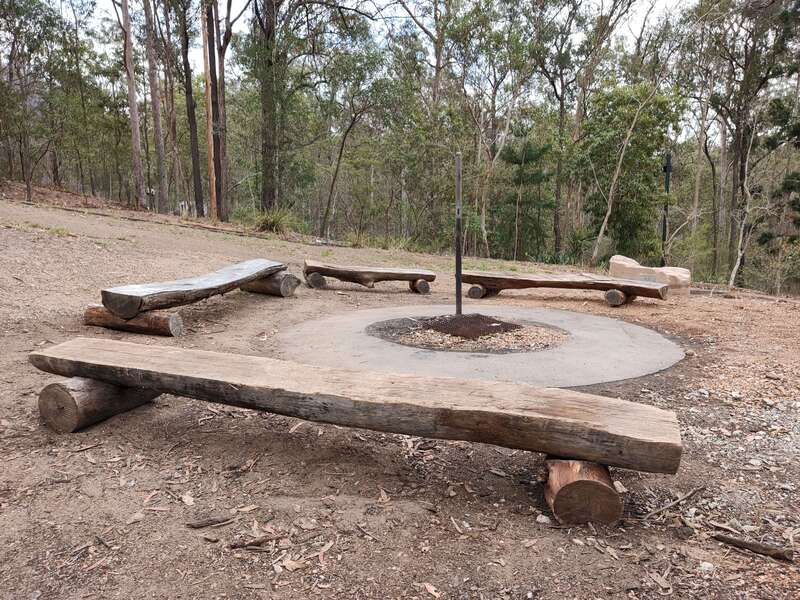 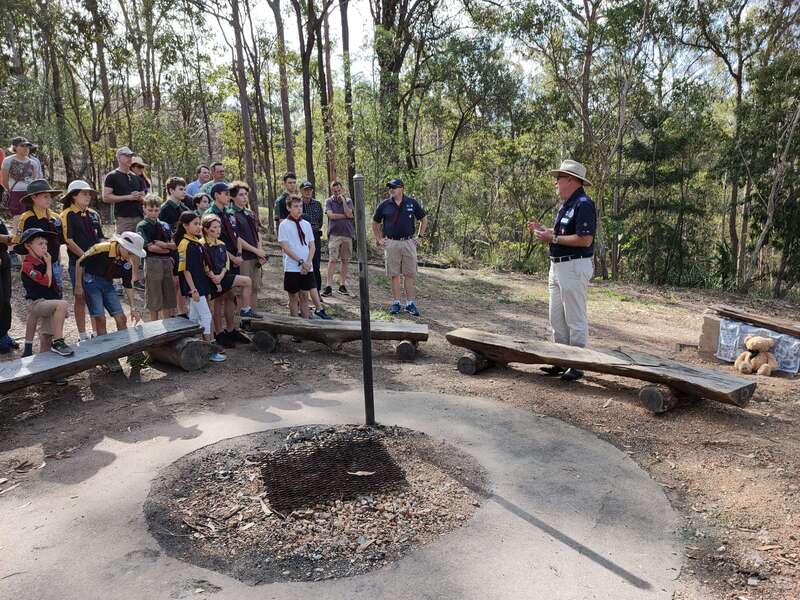 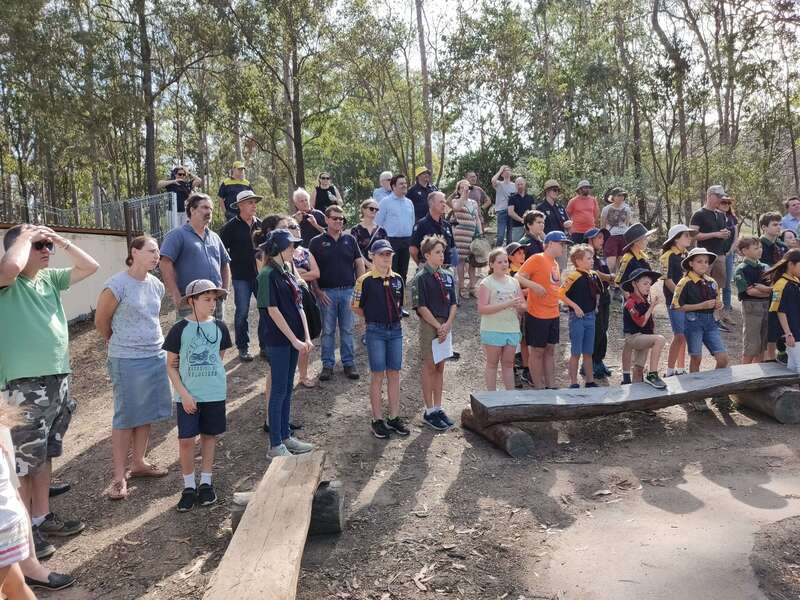 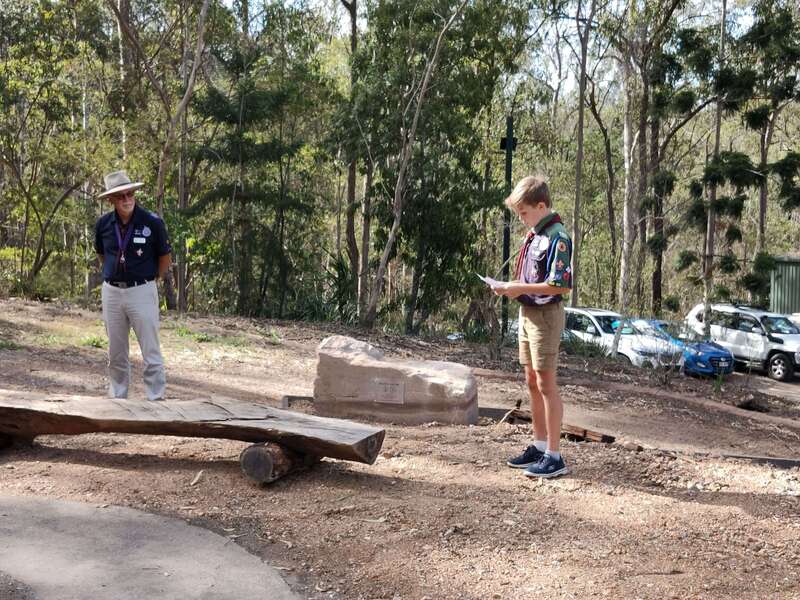 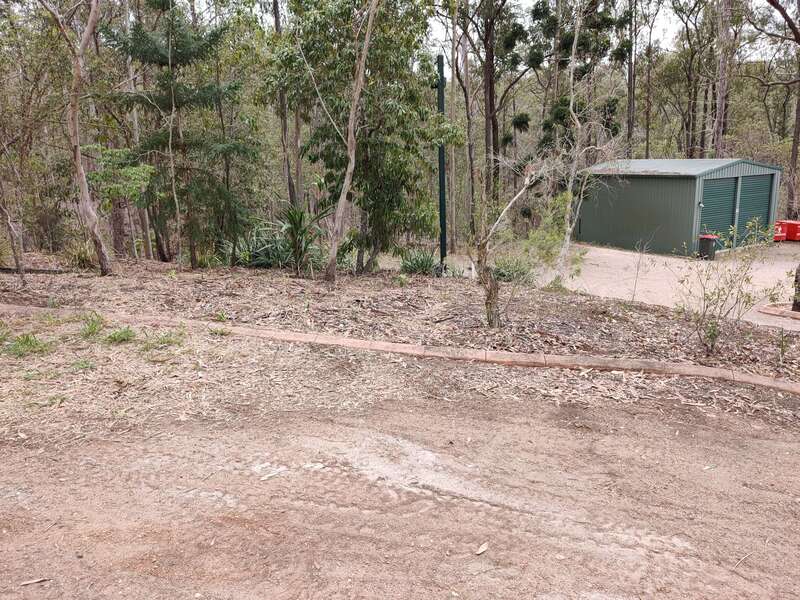 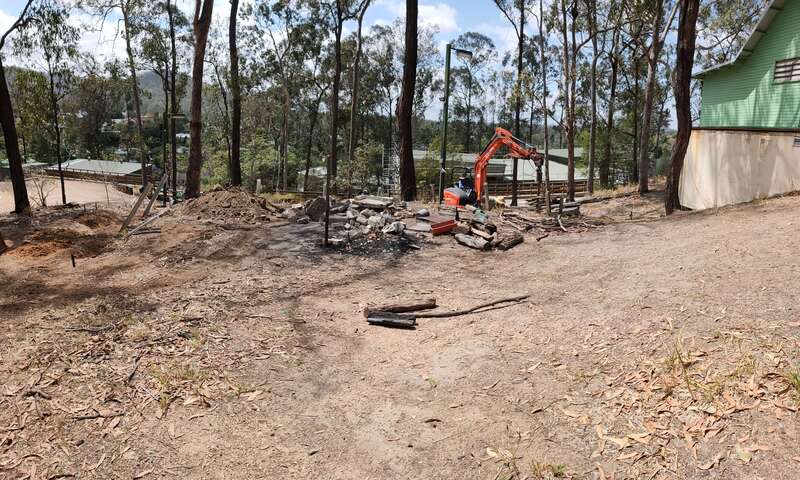 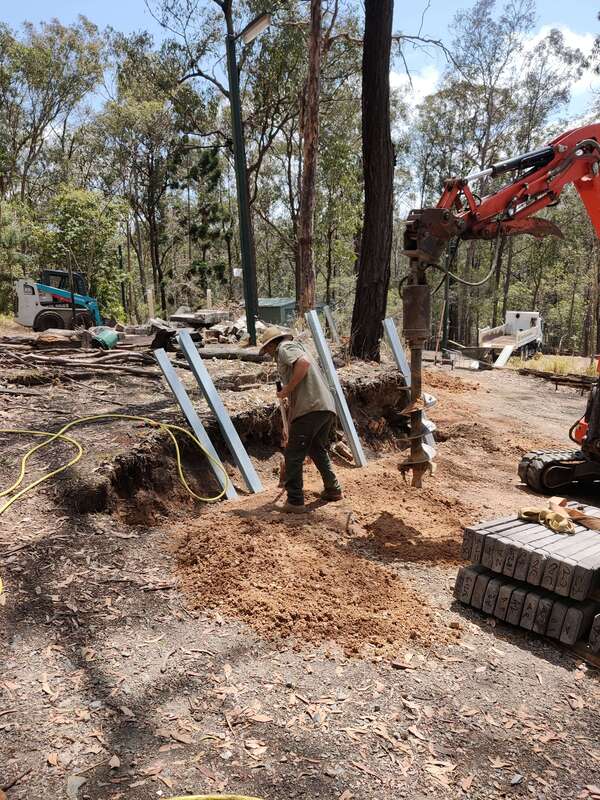 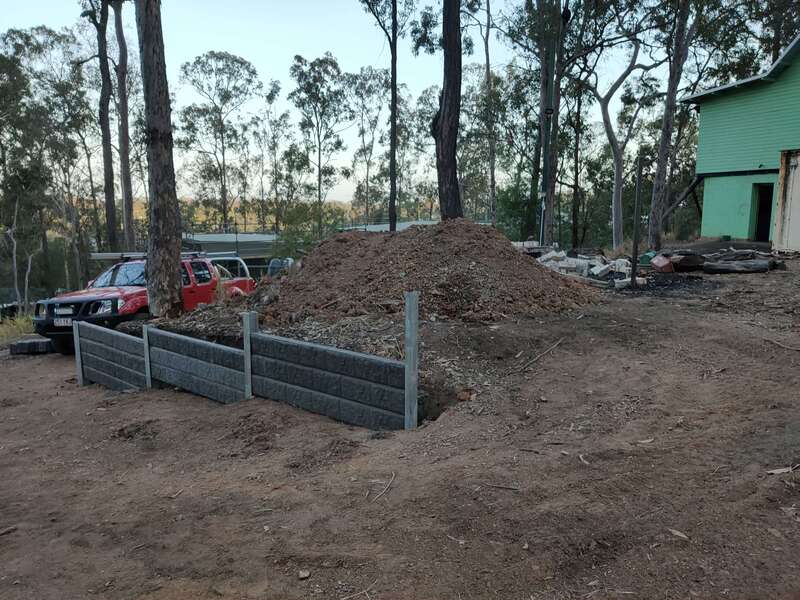 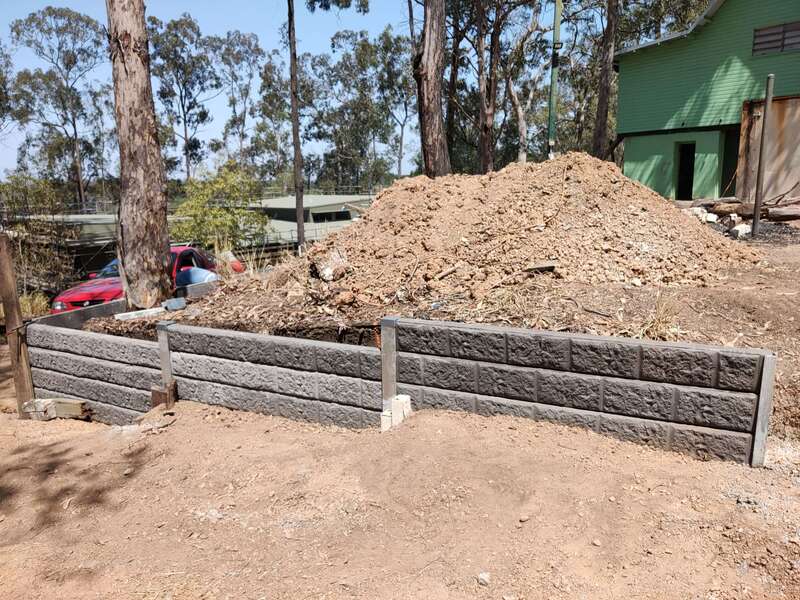 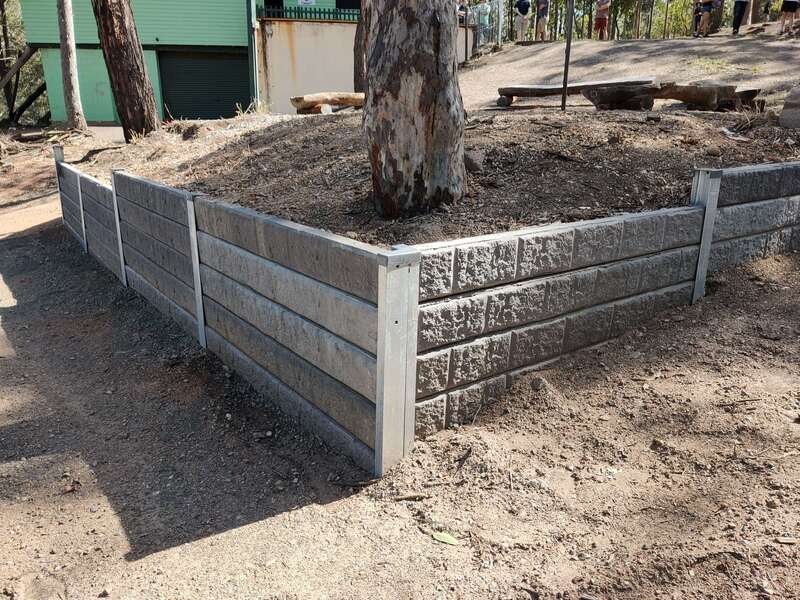 The new turf area will reduce the dust around the building and provide an ideal surface for games,
training activities and ceremonies. The group raised $10,000 for the ground preparation and
installation. 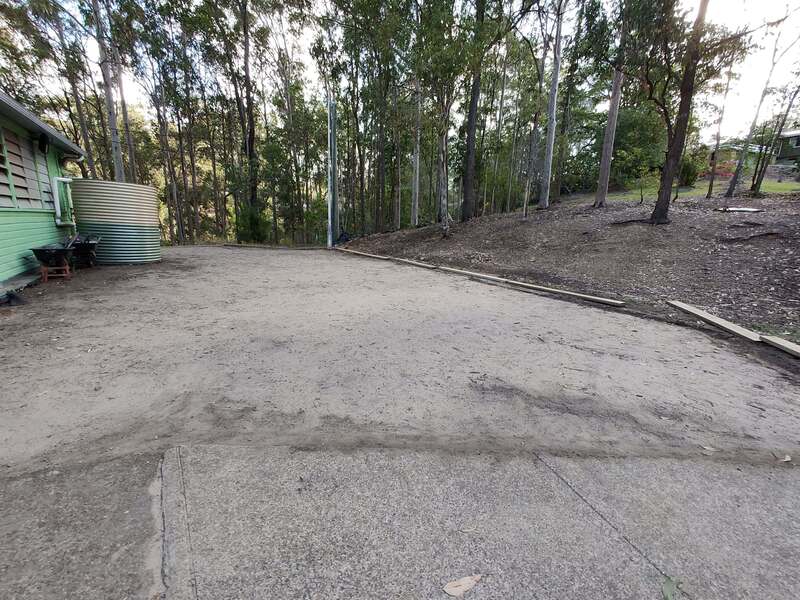 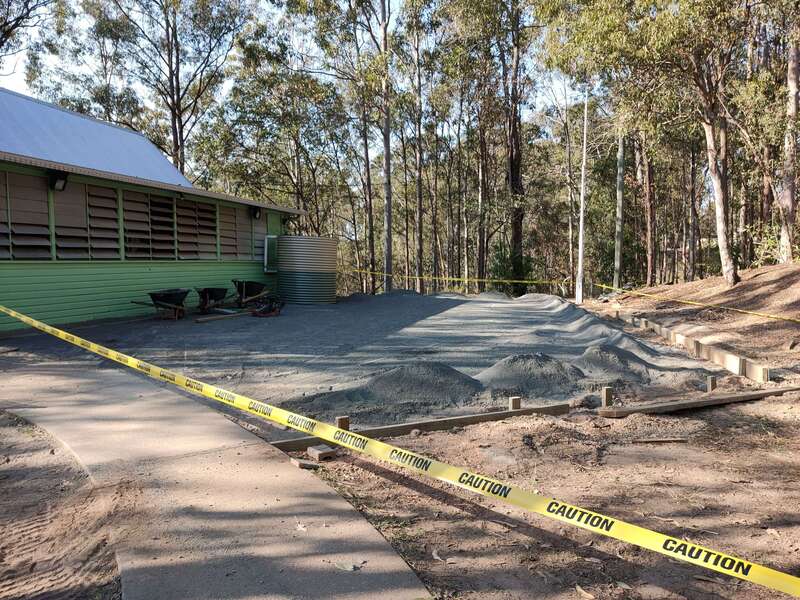 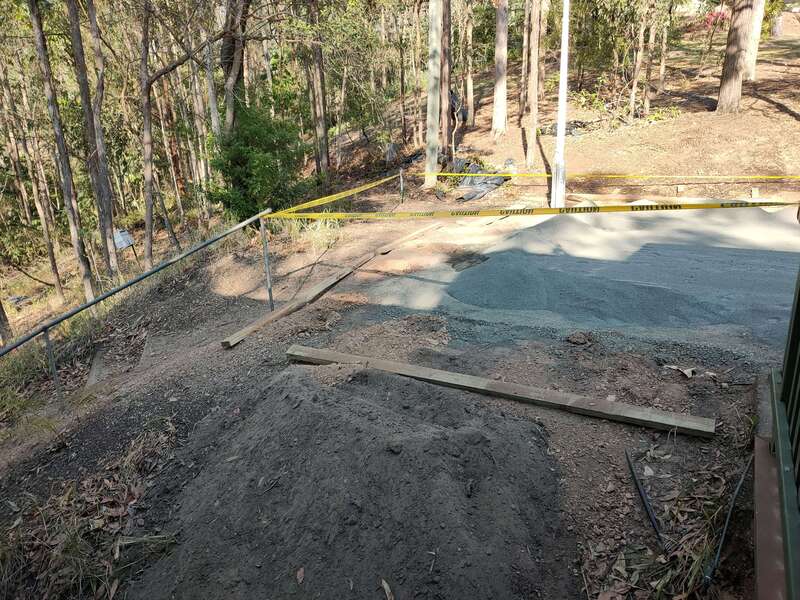 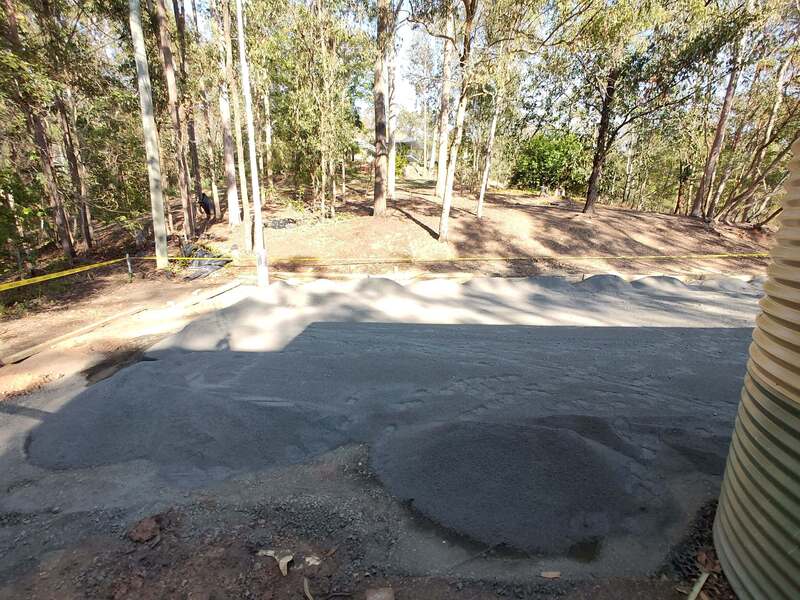 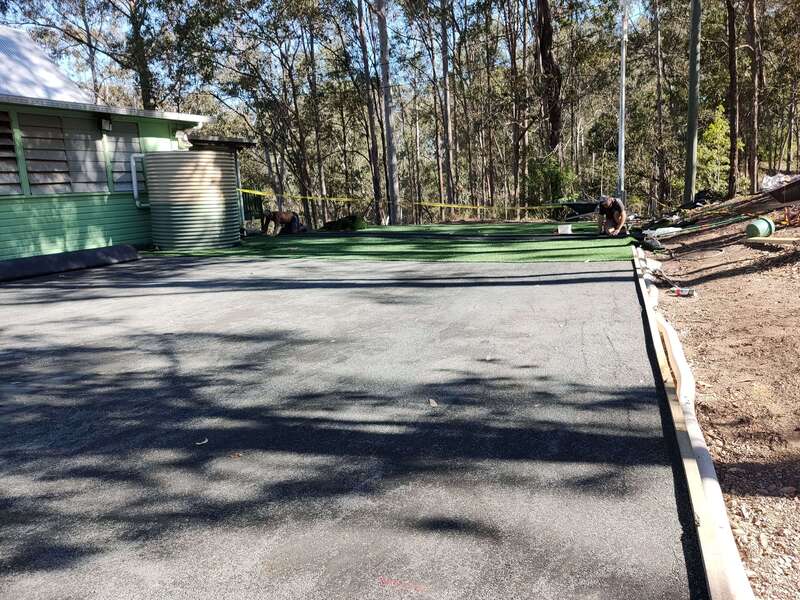 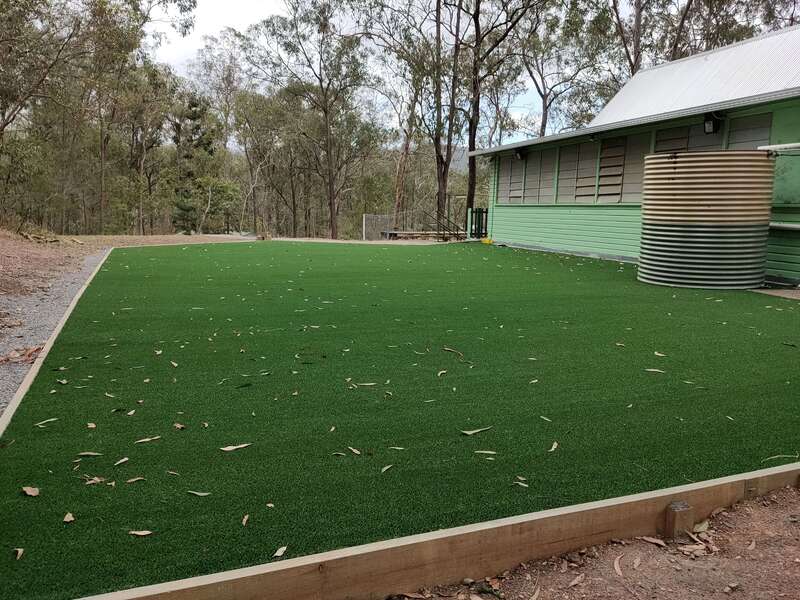 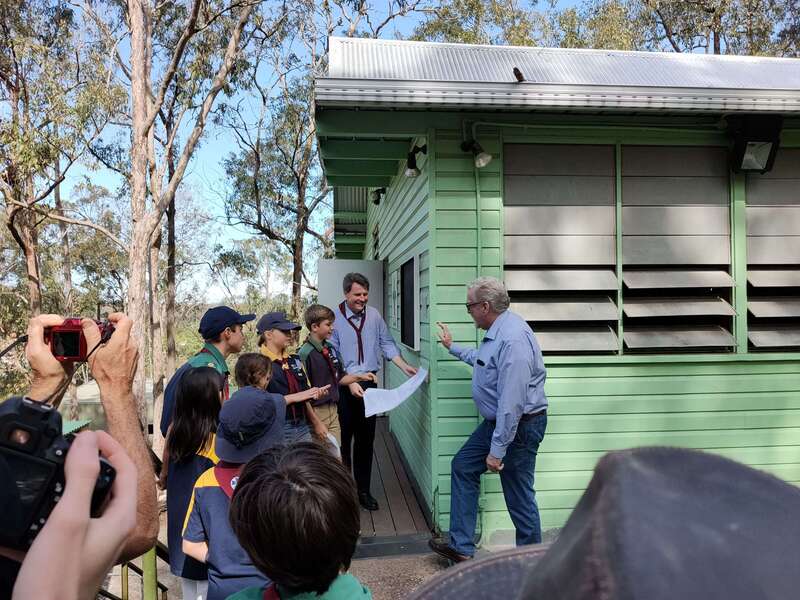 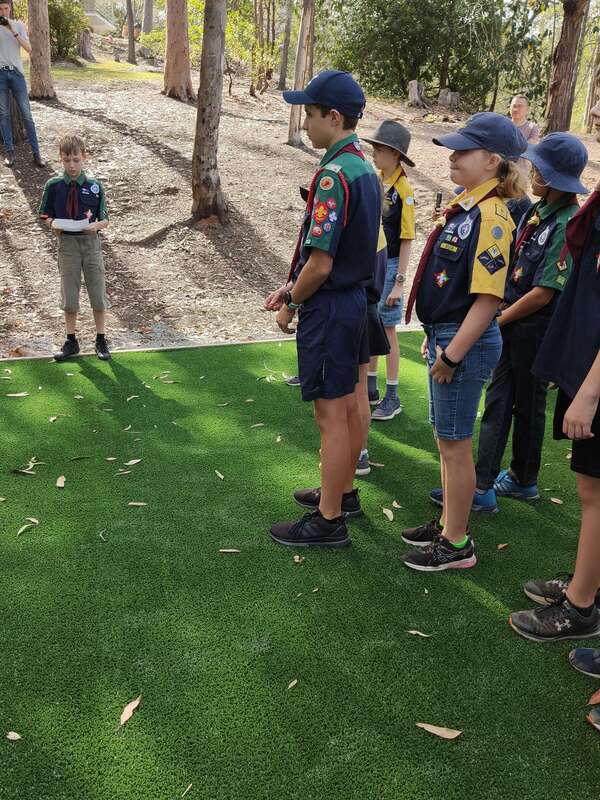 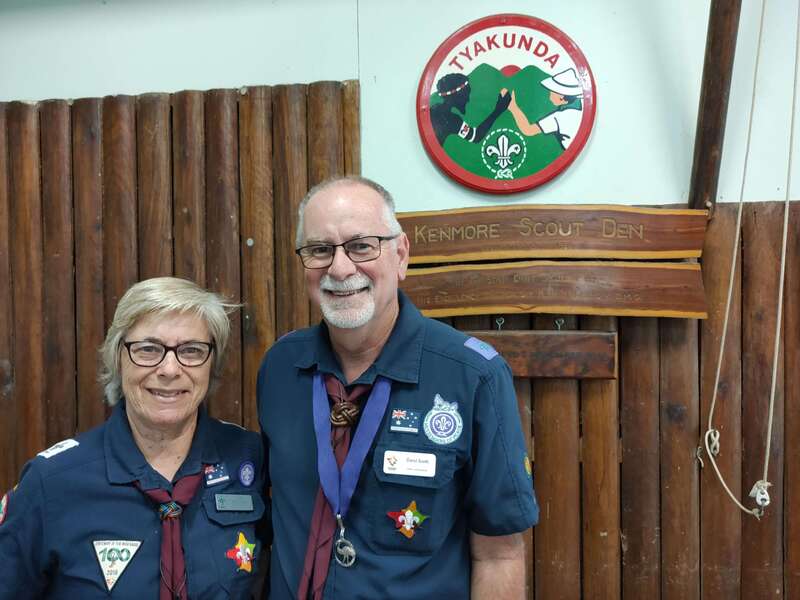 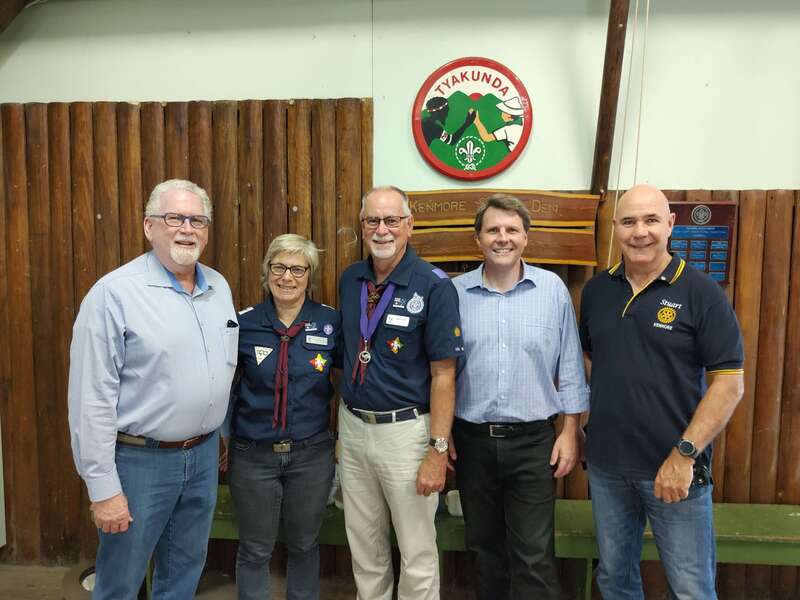